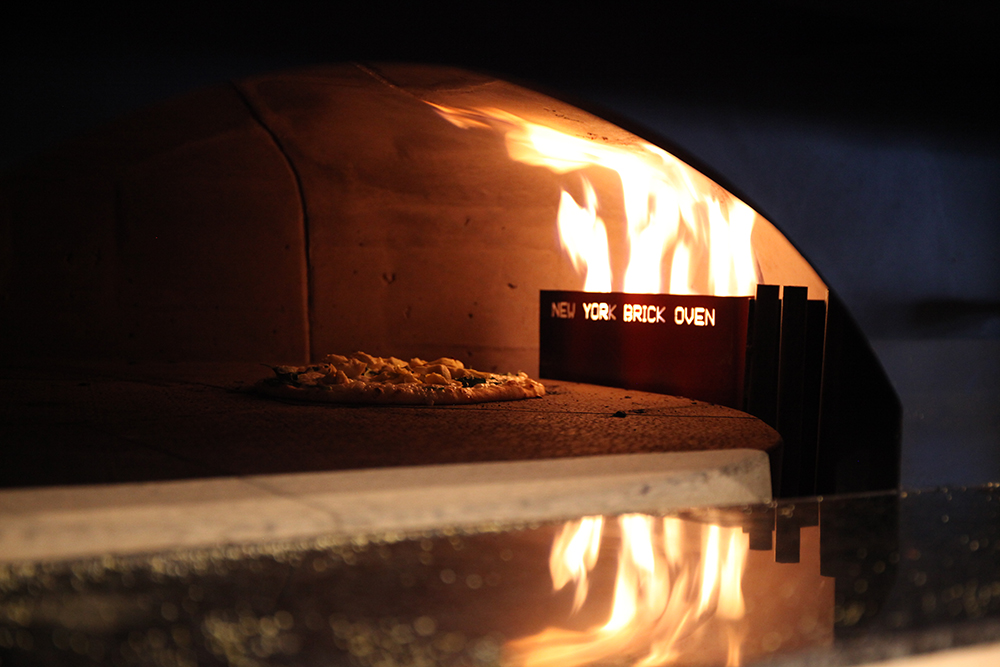 Take out your lab coats because it’s science time!

There is no debate that pizza makes us happy. Biting into a one of these gooey, delicious, slices easily equates to biting into a piece of heaven. However, it turns out that eating pizza, or even seeing it, is not what makes us the most happy. It’s actually the smell.

But how could someone not be at their happiest when eating pizza?

This can be explained with an experiment. A study of three pizza parties was used. Each party had eight pizza lovers and 40 high resolution cameras. The cameras used facial recognition technology to capture the emotions of their guests and identify patterns. During the party, pizzas were put in the oven, then soon served to the people. As the pizzas were cooked and then sliced, the cameras watched the reactions of those at the party.

So, the smell makes your happy?

Think about all the times you drive home after picking up a delicious pizza. That whole time was spent relishing in the pizza smell radiating through your car. Or you could think about that time when someone brought a pizza to an event and the smell of the pizza instantly lifted your mood even before the box was opened. The actual eating of the pizza is monumental, of course, but it is the anticipation of pizza being in your belly that lifts your mood. The smell of the pizza is a signal that it will soon be a reality in your life (and your stomach).

So yes, pizza does make you happy and smelling pizza makes you even happier. If you are in need of a mood boost, come to Pie-O-Mine. Not only do we have delicious tasting pizza, but we also have the smell of pizza baking in our brick oven diffusing through our restaurant. This combination of things is sure to give you your best mood.