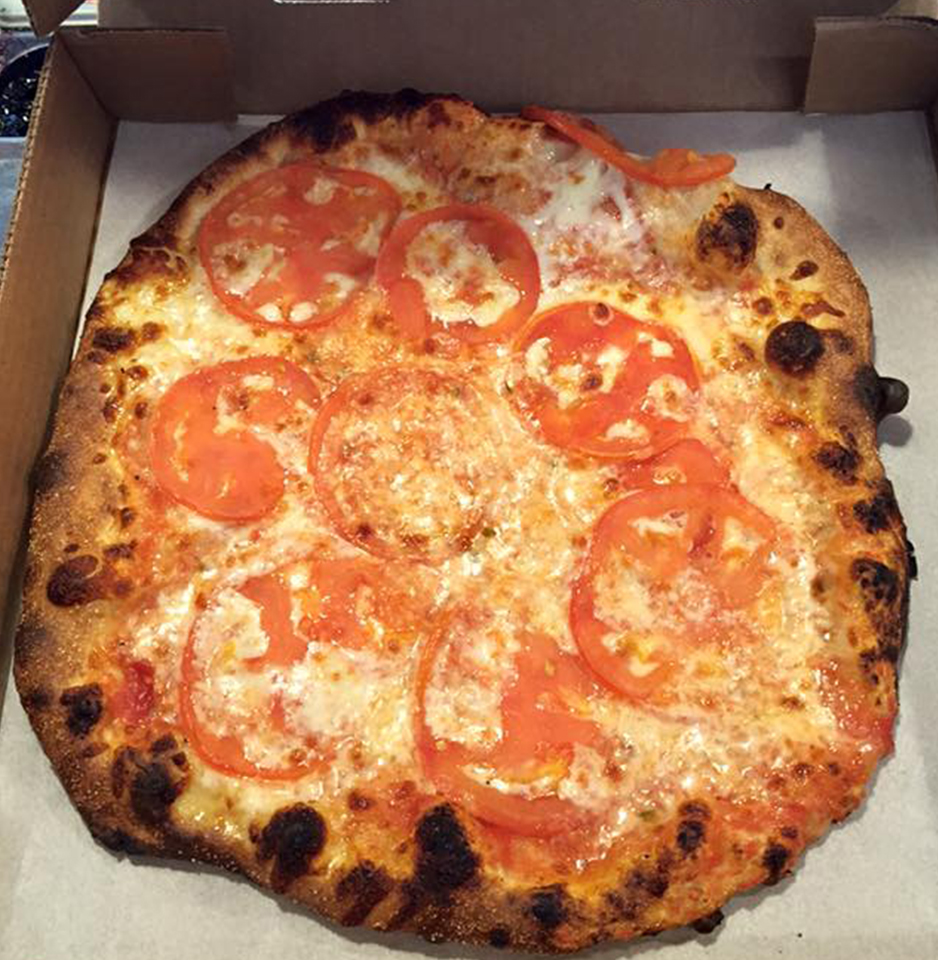 Before we get into the history of pizza, let’s first agree upon a definition of the word. This may seem silly, but humans have actually been making pizza long before the word “pizza” existed! So for the sake of our argument, let’s consider a pizza to be:

n. some kind of flat bread with stuff on top of it

Using this very all-encompassing definition, we can begin to discuss the origin of everyone’s favorite food. In 500 B.C., records exist that indicate that Persian soldiers baked a flatbread on their shields which they then covered with cheese and dates. Beyond that, the Egyptians have been known to make flatbreads, Indians baked naan in hot Tandoori ovens, and the ancient Greeks had a flatbread called plakountos.

Basically, we’ve come to the conclusion that the invention of pizza was a worldwide effort. Stay tuned – next time, we’re going to investigate the history of pizza in the USA!